The best way to get to know me isn’t by reading words on a page.  Listening is much easier and definitely more enjoyable.  You’ll learn a lot more about me and get a better feel for my personality.

I have been fortunate enough to appear on a few of my favorite podcasts where I am interviewed about myself, my history and what it’s like to be Kate. Take a listen for yourself on the podcasts below: 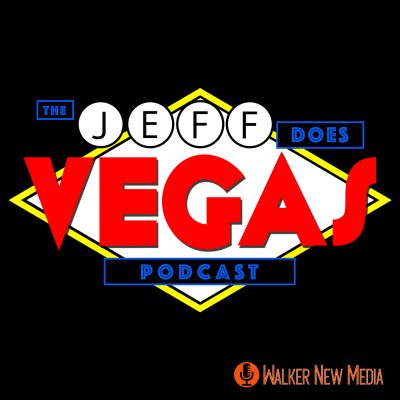 There’s an old adage that says “Sex Sells”…and I don’t think there’s anywhere in the world where that’s more prevalent than in Las Vegas.

From the moment you step off the plane, you’re bombarded with sex – from almost-naked showgirls on the strip asking for photos, to cab-top advertisements for topless shows, to giant roadside billboards for strip clubs, to a very public escort industry…which is where we’re headed this time around.

My guest for this episode of the podcast is Kate Layne, a Vegas-based escort who’s been “officially” working in the industry for the last 4 years and has been involved in the industry in some form for approximately 6 years.

Kate and I talked about how she ended up living in Las Vegas, how and why she decided to start working as an escort, how she keeps her life as Kate separate from her “real life” and some of the common misconceptions surrounding people working in the escort industry.

And because this is a judgement-free podcast where I know people are grown-ass adults capable of making their own decisions on whether or not to partake in the industry, Kate also shared some etiquette tips for men who might wish to enjoy the company of an escort as well as some safety tips so you can avoid getting robbed, ending up in jail…or worse.

If you’re a client unsure about how to approach providers or are a companion yourself, Ep 113 of American Sex Podcast will answer a lot of your questions. Kate Layne tells us about how she broke into the business and why she found it so empowering. Balancing escorting with her high profile white-collar career is tricky and she discusses how advertising without showing her face has affected her business. Kate also gives helpful insight for first time clients– what acronyms like GFE really mean, why most providers don’t want to negotiate services like they are menu items, how to approach a companion online, what the client screening process is like and why it’s important, etiquette including grooming and tipping, how to negotiate with a provider if you’re on a tight budget, how Las Vegas is different than other cities for escorting & more.

In Episode 40, Chris talks to several sexworkers in Nevada.  We chat about my journey into sexwork and how I became Kate.  If you would like to listen to the entire episode you may find it at http://sexwithstrangersshow.com/ My portion is isolated in the clip below.